The 5th European Conference on Mental Health in Prague 2016, gathered together almost 350 participants from 44 different countries. The weather was really warm and our get together-party was organized as a football match with beer and sausages. We also offered morning yoga for our participants. Our regular conference participant Chris Wagstaff from University of Birmingham, UK, shares his memories about the conference and Prague in general.

“I believe I have only missed one ECMH. The first I attended was Turku in 2013. Heikki Ellila had given a talk at the National Psychiatric Nurses Research Conference, encouraging people to also start attending the ECMH, which I did. Tallin (2014), Riga (2015), Prague (2016), Berlin (2017), Podstrana (2018), Belfast (2019), – ECMH has taken me to wonderful places that I would not have otherwise seen.
I have been asked to share my memories of the Prague conference. I travelled to Prague with my good friend Richard Salkeld, and we presented on a project that we had worked on – Staying Safe, Staying Well. A project about managing early warning signs in order to manage risk and keep highly vulnerable people safe and living in the community. The talk itself went well enough. In the question & answers Jolijn Santegoeds took us to task for being too authoritarian, saying that the underlying premise of our talk was that it was our responsibility to manage people’s lives rather than allowing people the freedom to manage their own lives. In her post conference blog she described our talk as “very stigmatizing”. Authoritarian & stigmatizing were not what we were looking for!
I remember Jolijn’s keynote speech, I found it powerful, thought provoking and an unflinching critique of modern psychiatry.
What are my other memories of Prague?
We changed the planes in Schipol & that is pretty much were we wrote the conference paper.
I had been to Prague in late 2001, by the time I went in 2016 it was a completely different place, so much busier. Tourists everywhere. It was the second time in 2016 that I was exposed to the wedding photographer phenomenon. Rich young couples get married, and then travel around Europe with their photographer capturing them at landmark places. The world can sometimes be very strange.
We were completely ripped off by a taxi driver. We had been out drinking, hailed a taxi, and negotiated a price back to the hotel. The journey last less than three minutes, we paid the equivalent of £15.
The hotel was split in two & the two halves of the hotel were connected by a cable car. I was fortunate enough to be in the top half of the hotel, so got to travel in the cable car to get to my room.
The banquet meal was in a grand old building, beautifully done in the garden. Liam MacGabhann gave his fantastic, brilliant, unforgettable and deranged, “We are all mongrels” speech. Some memories will last a lifetime.
I was reading Jhumpa Lahiri’s The Lowland whilst traveling, which I thoroughly recommend.
Whilst, culturally & geographically ECMH has been enlightening, for me the conference has always been about the people and the connections made. By having the last two conferences on-line it has not been the same and it is an exciting prospect having the ECMH family reunited again in Lisbon.”
We think so too! Thank you Chris for sharing your experiences!

Getting Published: A guide for Early Career Researchers

Getting Published: A guide for Early Career Researchers 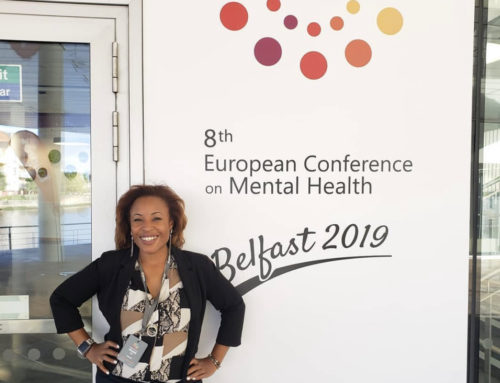 My Journey with the ECMH: Not Just a Conference Gallery

My Journey with the ECMH: Not Just a Conference 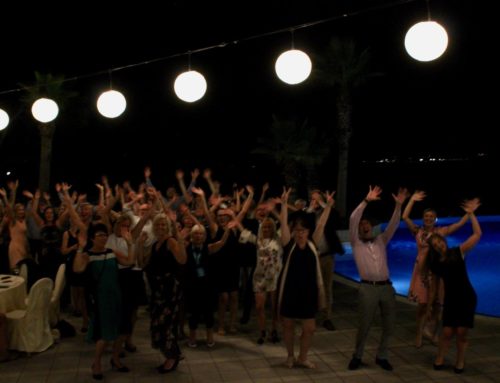 The 7th European Conference on Mental Health in Split 2018 Gallery

The 7th European Conference on Mental Health in Split 2018 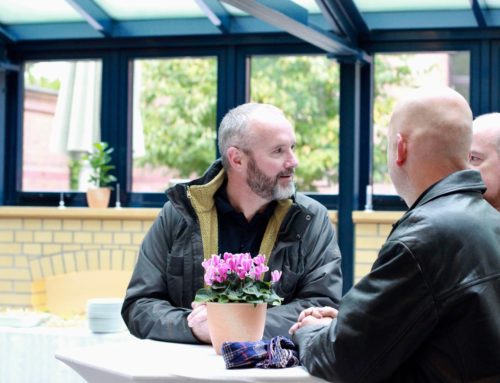